Come and learn all about one of the most valuable spices in the world - Kurow Saffron. They will have Corms available for you to buy and try growing your own.

Joanna Towler and Lisa Smith were childhood friends in Hokitika, where their mothers also were close friends. After studying engineering in Christchurch in the 1990s, the two lost contact for many years until they were reunited via Facebook in 2014. Joanna Towler was by then an experienced roading engineer and contract manager. In 2017 Joanna invested in a saffron-growing business, which later became Kurow Saffron Ltd. The saffron beds were planted at Grants Road, Otiake (Kurow) by Joanna, her friend Lisa and their extended families in January 2017. The land belongs to Lisa’s family. Later, Joanna took over the company’s book-keeping responsibilities from Lisa and acquired an 80% share in the company. Lisa resides in Auckland and Joanna lives in Otorohanga in the Waikato. The journey has been a tough one, with many triumphs and disappointments along the way as the two have learned the best way to grow and care for saffron. The business has yet to break even, but the most valuable thing has been the two families coming together again after 27 years apart. 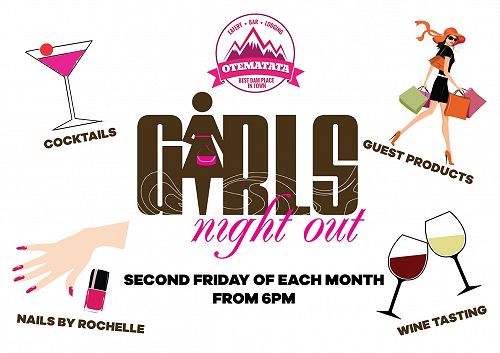