It's promising to be a long hot summer so we are spoiling you with an awesome selection of local talent over the holiday break!

We have a variety of some of the best talent available in the South Island over a wide genre.  Check out our lineup below.

Dunedinites Ollie Crooks & Alan Ned Gray (Flying Man) will be burning rubber for the month of January as they bring their infectious music to the masses. Promoting the release of their new singles which happened to nearly, almost, coincide, Ollie and Alan have decided to join forces for a raucous tour of the mainland. Ollie Crooks’ style consists of folky and bluesy undertones with fingerpicking guitar and a few percussive styles to emulate a wider sound with one instrument. Ollie's original songs are very lyrically driven with playful takes on a bunch of subjects. He also puts his spin on a wide range of cover songs, mostly old school. Flying Man is the stage name of Irish-born live-looping guitarist and singer/songwriter Alan Ned Gray. Alan's song-writing sits in the electroacoustic realm - playing programmed beats, live looping and layered harmonies. Alan has been a mainstay of the Dunedin music scene for the last 14 years.

These three lads are starting their journey into pub gigs so come and support them as they hone their skills and get you up for a boogie.  Playing a selection of old school covers and rock.

These guys are looking forward to this!!!!! Their first hit out with CITY LIMITS in a wee while due to the Covid restrictions but nevertheless this group of experienced musicians will bring it don't you worry about that!

Otematata Eatery, Bar & Lodging will be the place to bring in the NEW YEAR with some Rockin covers, great food and plenty of liquid refreshments!

When Warwick Murray from Wellington (Guitar, Vocals, Harmonica), and Rick Stringer from Dunedin (Keyboards, Vocals, Harmonica) met at The 2014 Fiji Jazz & Blues Festival an instant musical camaraderie was formed. Both there with their respective bands at the time, they have since formed their own band The Strait Shooters, drawing on their similar tastes in Blues, Soul, Funk and Rhythm & Blues.

A 6 piece line-up with Lee van der Schuit on vocals and backing vocals, Peter Kesha on bass, and Dave Johnson on drums. For this tour, they’re also joined by Warwick’s brother Stafford Murray.

The audiences are in for a treat and will get a good dose of the bands original music, plus their covers of some well-known blues and soul classics. A mix of vocalists, soaring guitar, funky Hammond organ, rocking piano and duelling harmonicas, all wrapped up into a show destined to beat the blues and get you dancing.

These guys are back to treat you before they venture off overseas to Wellington. 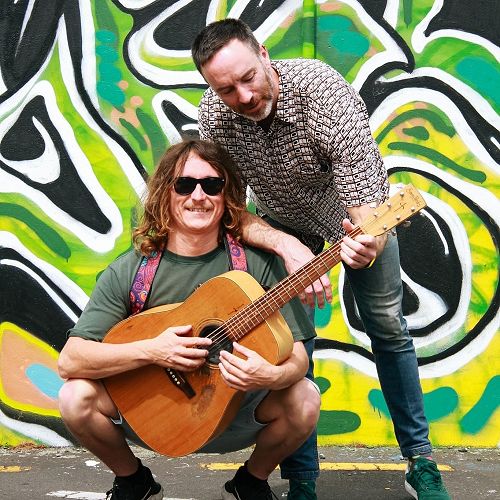 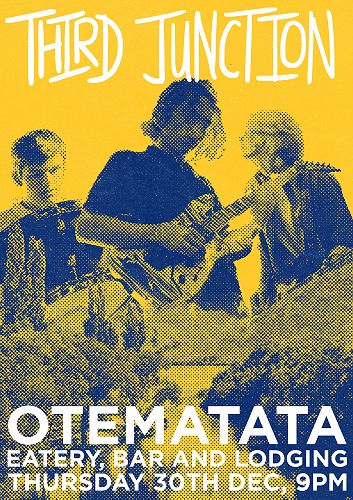 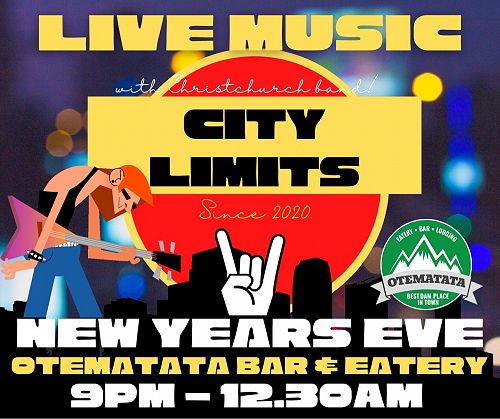 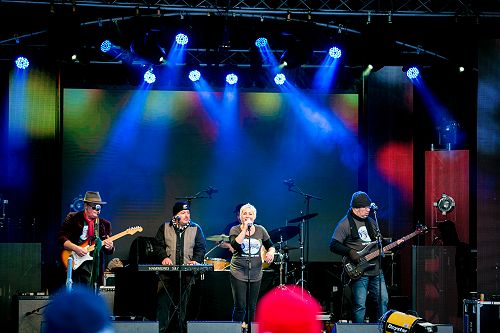