Jordan Luck's First Ever Band - Back Together

The rumours are true. Jordan Luck and Brian Jones of The Exponents are reuniting with the members of their first band.

Basement was The Exponent's singer Jordan Luck's first band and he will return to his South Island roots (alongside Exponents band member Brian Jones) to play in Otematata on 22 October, Labour Weekend. The venue will be the Otematata Community Centre.

Expect to hear a few of the Exponents songs but more of Basements originals from the day and great covers from artist like the Rolling Stones, Hello Sailor, The Ramones and The Boomtown Rats.

Basement originally consisted of Luck, Miles Richardson, Gary Bruce and Michael Jones, Steve's younger brother, who were all in the fifth form. In 1981, Steve, then 21, returned from Australia and joined the band as a guitarist, allowing Luck to focus on being lead vocalist. When Bruce left he was replaced by Brian Jones, from Timaru. They have all kept in contact over the years.

Don't miss one of the few chances to see history repeat! 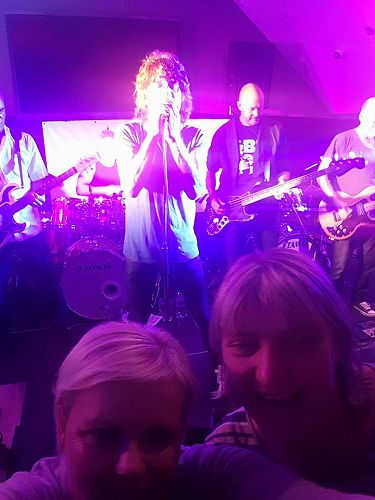 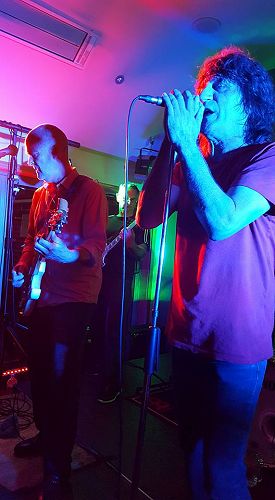 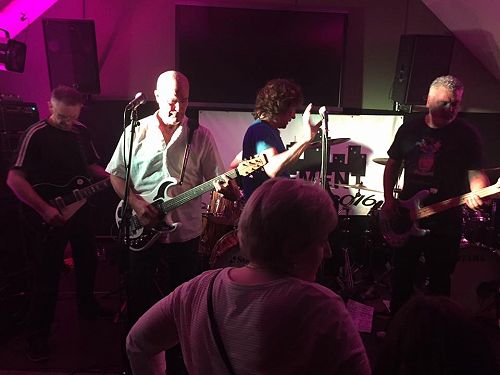 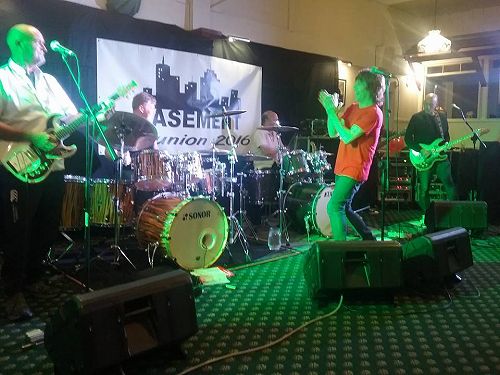 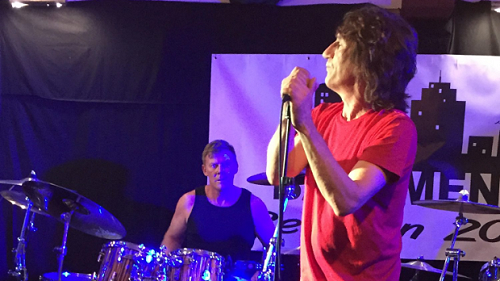